Alcatraz Island is located in San Francisco Bay, 1.25 miles (2.01 km) offshore from San Francisco, California, United States. The small island was developed with facilities for a lighthouse, a military fortification, a military prison (1868), and a federal prison from 1934 until 1963. Beginning in November 1969, the island was occupied for more than 19 months by a group of Native Americans from San Francisco, who were part of a wave of Native activism across the nation, with public protests through the 1970s. In 1972, Alcatraz became part of a national recreation area and received designation as a National Historic Landmark in 1986.

Today, the island’s facilities are managed by the National Park Service as part of the Golden Gate National Recreation Area; it is open to tours. Visitors can reach the island in a little under 15 minutes by ferry ride from Pier 33, located between the San Francisco Ferry Building and Fisherman’s Wharf, San Francisco. Hornblower Cruises and Events, operating under the name Alcatraz Cruises, is the official ferry provider to and from the island. 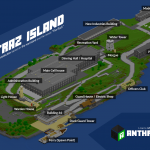 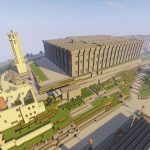 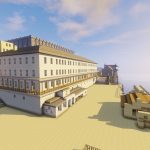 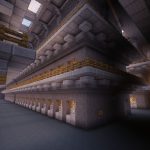 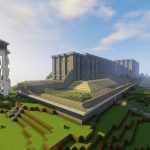 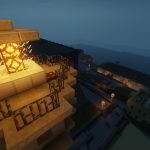 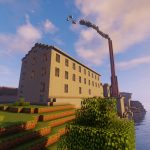