The building was completed in 1753 as the colonial legislature (later Pennsylvania State House) for the Province of Pennsylvania and was used in that capacity until the state capital moved to Lancaster in 1799. It became the principal meeting place of the Second Continental Congress from 1775 to 1783 and was the site of the Constitutional Convention in the summer of 1787. 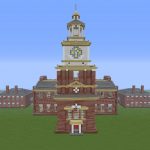 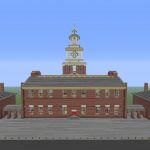 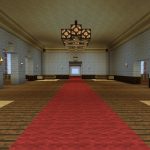 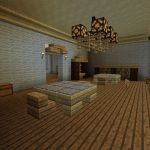 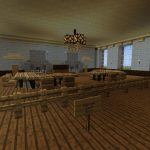 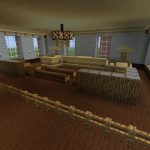 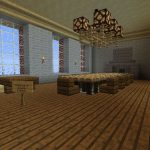