Graceland is a large white-columned mansion and 13.8-acre (5.6 ha) estate that was home to Elvis Presley in Memphis, Tennessee. It is located at 3764 Elvis Presley Boulevard in the vast Whitehaven community about 9 miles (14.5 km) from Downtown and less than four miles (6 km) north of the Mississippi border. It currently serves as a museum. It was opened to the public on June 7, 1982.

Elvis Presley died at the estate on August 16, 1977. Presley, his parents Gladys and Vernon Presley, and his grandmother, are buried there in what is called the Meditation Garden. A memorial gravestone for Presley’s twin brother, Jesse Garon, is also at the site. 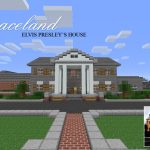 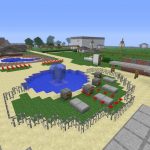 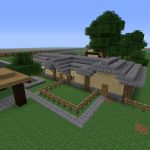 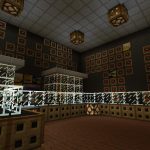 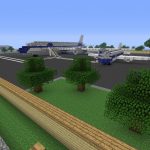 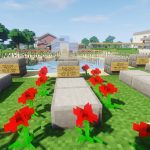