Another reproduction of this edifice has been released in 2012, but the scale wasn’t good enough and had numerous errors.
You can find pictures of this version here: https://www.planetminecraft.com/project/basilique-de-saint-quentin/ 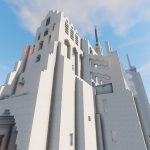 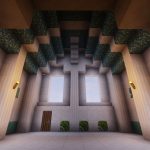 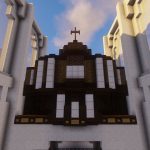 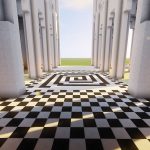