Neverland Valley Ranch (renamed Sycamore Valley Ranch) is a developed property in Santa Barbara County, California, located at 5225 Figueroa Mountain Road, Los Olivos, California 93441, that was first named Neverland in 1988. It is most famous for being the home of the American entertainer Michael Jackson. Jackson named the property after Neverland, the fantasy island in the story of Peter Pan, a boy who never grows up. Jackson’s first encounter with the ranch came when he visited Paul McCartney, who was staying there during their filming of the “Say Say Say” video. According to La Toya Jackson, Michael expressed interest to her in someday owning the property at that time.

Today, the ranch is owned by Colony NorthStar. The ranch is located about 5 miles (8 km) north of unincorporated Los Olivos, and about eight miles (13 km) north of the town of Santa Ynez. The Chamberlin Ranch is to the west, and the rugged La Laguna Ranch, is to the north. The Santa Barbara County Assessor’s office says the ranch is approximately 3,000 acres (1214 hectares). 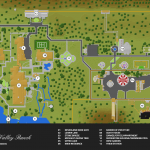 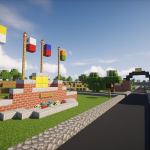 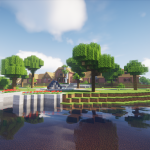 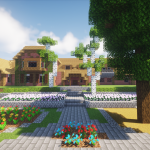 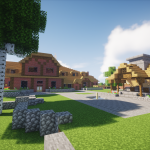 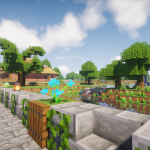 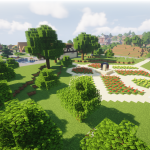 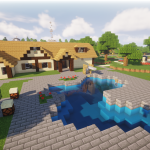 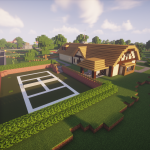 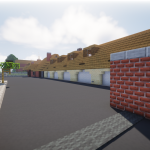 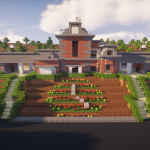 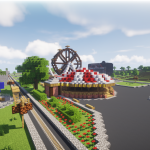 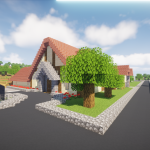 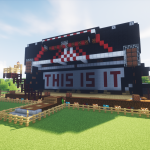 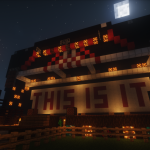 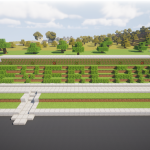 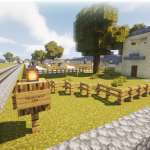 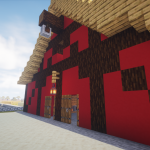 The following changes have been done by Rems_Killer and Animpotiron: